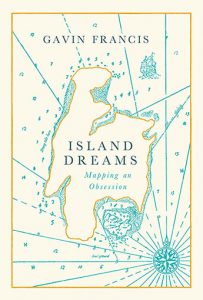 A review in The Economist alerted me to Gavin Francis’s wonderful Island Dreams: Mapping an Obsession and then I remembered I’d met Gavin when we were both judges on the Warwick Prize for Writing from Warwick University back in 2015.

His book drops in on a wide assortment of islands that he’s had some connection with, sometimes brief, sometimes for long stays. Some of the ‘islands’ aren’t even islands: Mt Athos in Greece with its male-only monasteries is a peninsula although the only way to get to the monasteries is by boat. And what’s a lake – like Lake Titicaca on the Peru-Bolivia border – other than an island in reverse? Or a pond, Thoreau’s Walden Pond in Massachusetts also makes an appearance. 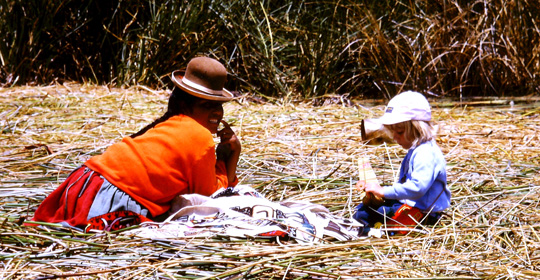 The book is a combination of essays, often just quick glimpses, from Gavin’s island connections, juxtaposed with excerpts and quotes from a wide variety of authors, all illustrated by historic maps. If I have a complaint it’s that the maps (at least in the digital version I read) are far too low resolution. Which too often seems to apply to digital versions of books and makes no sense because with a digital version the publisher could, if they wished, make the maps much higher resolution than in a print version.

Many of his islands I’ve not set foot on although almost all of them could easily be on my wish list. I’ve been up to John O’Groats, the north-eastern tip of Scotland, and gazed across at the Orkney Islands, but that’s as close as I’ve been. The Shetlands, further north are also on my ‘one day’ list, in fact I’ve covered remarkably few of Scotland’s collection of islands although I have, like Gavin, been to the Danish Faroe Islands, further to the north. Muckle Flugga, the most northerly of the Scottish Islands, remains a magic, but unvisited name.

Like Gavin I really enjoyed Lamu, off the coast of Kenya, and I also followed Robert Louis Stevenson to Upolu in Samoa, where he died. I’m always reminded of him by his touching memorial in Portsmouth Square in the heart of San Francisco’s Chinatown. Gavin treks around assorted South American islands including Robinson Crusoe Island, where Alexander Selkirk was marooned, but for four years, not the 28 years his fictionalized counterpart spent on an island in Daniel Defoe’s novel. The name is a pure marketing ploy, it was originally known as Más a Tierra (Closer to Land) because it was closer to Chile on the South American continent than Alejandro Selkirk, the other island in the Juan Fernandez Group. I visited the two islands on a Pacific trip in 1998, click here for the chapter in the book I wrote about the trip. It was never published. 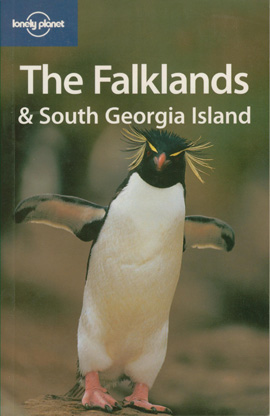 ◄ The Falklands & South Georgia Island was one of the last guidebooks I wrote for Lonely Planet, sadly there was never a 2nd edition

On the other side of the continent – in the Atlantic Ocean rather than the Pacific – Gavin is, like me, an enthusiast for the Falkland Islands, the Malvinas if you wish. We’re both keen on South Georgia, further south and east from the Falklands, but Gavin also spent 14 months at an Antarctic research station in the South Orkney Islands and managed to sail by the volcanic South Sandwich Islands, now they sound interesting. North Sandwich Island is much better known today as Hawaii.

Much of my travel before the pandemic trapped me in Melbourne, Australia was to islands.

I’d recently visited Sumba Island in Indonesia, trekked around a number of Australian Islands for my Islands of Australia book for the National Library. Dirk Hartog Island off the coast of Western Australia and the Torres Strait Islands between the north of Queensland and Papua New Guinea were highlights. I was on the island of Socotra in Yemen when the pandemic really kicked into gear and sent me racing home and into lockdown.

I’ve got another favourite islands and maps book if I need inspiration for where to go when we finally break free – Judith Schalansky’s wonderful pocket-size Atlas of Remote Islands.