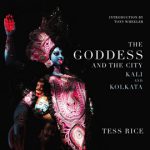 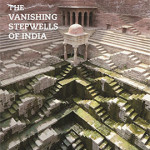 The Vanishing Stepwells of India

The Vanishing Stepwells of India by Victoria Lautman (with a foreword by Divay Gupta) is a stunning large format coffee table book about stepwells. Global Heritage Fund, the archaeology organization I work with, had stepwell projects a few years ago and their descript... 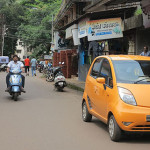 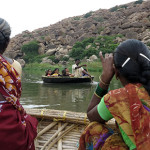 This is my second Hampi report, following the earlier account of a visit to the Chandramauleshwara Temple. I only had two days in Hampi, there’s so much to see another day or two would have worked very well. ▲ In the Royal Enclosure the imposing Mahnavami Dibba pla... 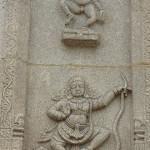 I’ve reported on my visit to Global Heritage Fund’s Chandramauleshwara Temple at Hampi and how pleased I was to finally get to this wonderful temple-studded abandoned city in southern India. So here’s a random selection of images from my recent visit. I’ll post some m...