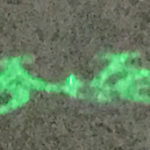 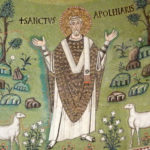 There’s something about being pleasantly surprised by an unexpected encounter, blown away by something you simply did not expect, discovering a place you really did not know about. Now I am a sucker for interesting mosaics – check my Cyprus in the Mediterranean postin... 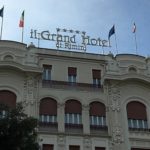 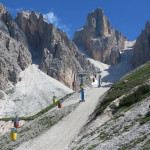 Cortina in the Dolomites

◄ Cortina – one of those very swish-looking Italian alpine towns, a place that simply looks expensive! It was the last stop on my recent France and Italy circuit. Way back in 1971 on the first Europe trip Maureen and I ever made we camped just north of Cortina in D... 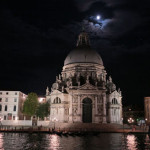 My recent France and Italy drive continued from Grosseto to Venice. Of course Venice was as beautiful as ever … ▲ Whether you were looking across the lagoon to the Chiesa di San Giorgio Maggiore on the island of San Maggiore at sunset ▲ Or, a little later, direc...