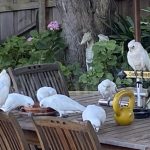 Souvenirs are an important part of travel and over the years I’ve bought some truly terrible souvenirs. Most of them, I’m glad to say, precisely because they were truly terrible. You know the process: ‘Oh my God, that is absolutely awful. I must buy it.’ Most of my re... 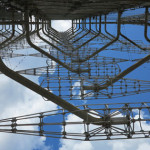 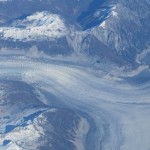 Sub-titled ‘The True Story of 28,800 Bath Toys Lost at Sea and of the Beachcombers, Oceanographers, Environmentalists, and Fools, including the Author, Who Went in Search of Them,’ this is a great book. The foolish author foolishly get interested in the story of the c...

I've been posting some 'end of 2009' lists in an assortment of categories, starting with Aerial Views, then with Hotels (good and bad), Other Transport, Music, Cars & Drives, Galleries & Museums and Books. Today it's my Animals & Wildlife of 2009. There...