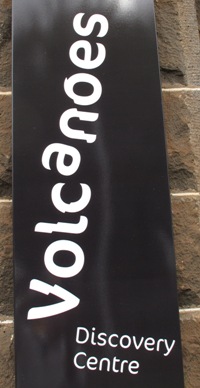 Most Australia Days – 26 January each year – I head out somewhere in the state of Victoria as part of the Australia Day Ambassador programme – I’m an ambassador!

This year I went out to the Western District, to the towns of Penshurst and Hamilton. Penshurst (population 500)  is dominated by the soaring peak of the long extinct Mt Rouse volcano – height 367 metres, about 100 metres higher than the surrounding lava plain. You can learn all about the region’s volcanic history in the town’s Volcano Discovery Centre. 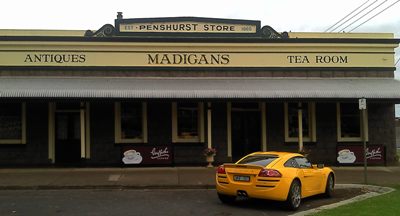 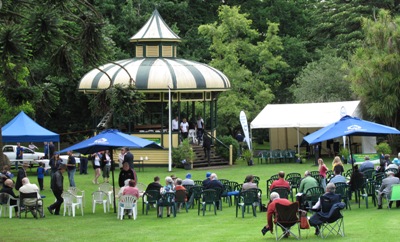 From there I zipped over to Hamilton (a much larger town, population 10,000) for the Australia Day events in the town’s very impressive Botanic Gardens. Hamilton was the birthplace of Ansett Airlines and still has an Ansett Airways museum. Once upon a time Australia had two domestic airlines one of them eventually became part of Qantas while the other, Ansett, went bankrupt the day after 9/11 in the US hit airlines worldwide. Ansett was already in big trouble financially and the terrorist attack in the US was the final blow.

The floods which hit much of Queensland and Victoria in Australia earlier in January may not have struck Hamilton, but they certainly brought plenty of water to rivers around the town. Wannon and Nigretta Falls, both of which had been mere trickles in recent years, if they flowed at all, both looked like mini-Niagaras. 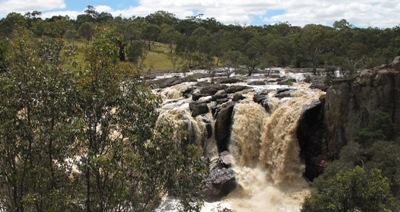