• Overtourism – the bad, the good & an easy cure

Tourism has always been full of buzzwords – recently we’ve moved on from voluntourism, staycations are becoming a little passe, ground travel is making a comeback against all those low-cost-carrier weekend escapes and second cities are a concept I’m very enthusiastic about, but the two big buzzwords as we move into the 2020s are certainly Flygskam or flight shame (with Green Travel as it’s opposite number) and the big subject we’re here to discuss: Overtourism.

I don’t want to downplay the dangers of Overtourism, but I do want to look at why it happens and what we can do about it. I will look at places that have big tourist numbers, but seem to manage them comfortably, I’ll suggest that even places that feature on the overtouristed shame list are not necessarily lost causes. I also plan to talk about Overtourism’s opposite number: Undertourism. Finally I’m going to look at a place where I’ve been to recently which is dramatically undertouristed and why I don’t feel their easy answer to keeping tourists out is necessarily a good one. 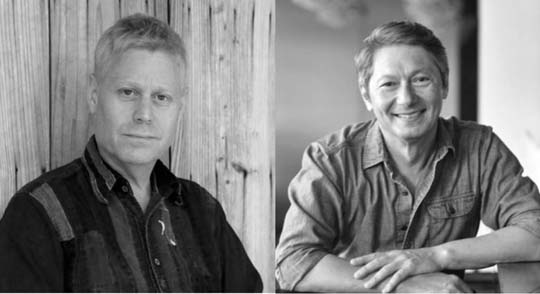 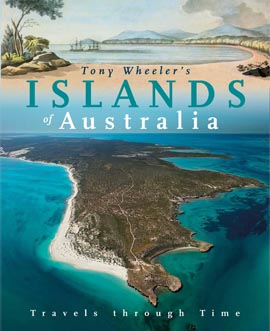