Return of the Yabby 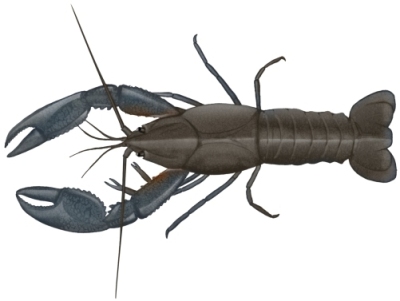 The past few weeks Australia has been devastated by floods, particularly in Queensland and in my state, Victoria. These floods follow more than a decade of equally damaging drought.

Every year I head out somewhere in Victoria for Australia Day, our 26 January national day, the equivalent of 4 July in the USA or 14 July in France. This year I’ll be at Hamilton and Penshurst in the west of the state, but two years ago I visited Dimboola, Nhill, Rainbow and Jeparit, also in the west but slightly further north. At Jeparit I joined most of the small town for a photograph on the sad banks of the almost utterly dried up Wimmera River. The lack of water had brought a great deal of hardship to the town. Today they have the opposite problem, the Wimmera is flooding the town.

Further north a huge inland sea stretches for 90km by 40 km – 3600 square km or 1400 square miles. And yet despite all that water the Wimmera has still not completely filled up Lake Hindmarsh, just north of Jeparit. And if Lake Hindmarsh fills high enough water will flow into Outlet Creek and then into Lake Albacutya which has not seen water for 15 years. And then, local gourmets report, yabbies will be back on the menu. The tasty freshwater crayfish burrows into the mud and hibernates when an Australian lake like Albacutya dries up. All those years later a little water brings them back to life and back on to the dining table.

Despite all this water it’s highly unlikely that Lake Albacutya will fill up sufficiently for the flow to continue further north into Wyperfeld National Park. There’s been no water there since 1976, 35 years ago. What a country!