Need a page turner while you’re travelling around India? Then try one of Chetan Bhagat’s books. His best selling novels are a fine introduction to contemporary India and the life of young middle class Indians. People leading the charge into software, computers and call centres, breaking free of the caste sensibilities of their parents, but still tied up with arranged marriages, dowries and regional antipathies. 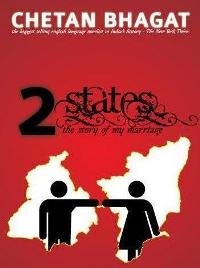 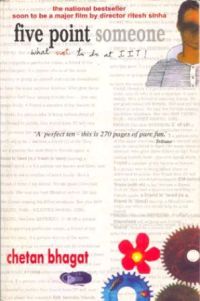 Two connections – when I was in India in February helping launch the Indian edition of the Lonely Planet Magazine I met Chetan Bhagat in Mumbai and I spoke to students at IIT in Delhi.