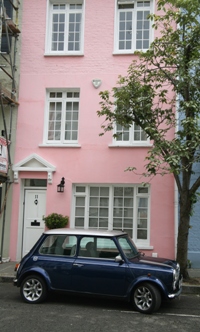 I’ve always liked destinations where there’s a certain make or model of car which somehow typifies the place. Old ‘Yank tanks’ (aka ‘lead sleds’) in Cuba, Land-Rovers on the Falkland Islands or original Minis (not the new ones, nice though they are) in England.

So I was delighted to find the Brazilian island of Fernando de Noronha had its signature car, the VW Beetle based beach buggy. It felt like two out of every three cars on the island was a beach buggy.

Hindustan Ambassadors in India, these two very fine examples are at the new (and very pricey!) Aman Hotel in New Delhi. The Ambassador is a reincarnation of the old English Morris Oxford of the early 1950s.

Trabants in East Berlin (although they’ve almost all disappeared these days). 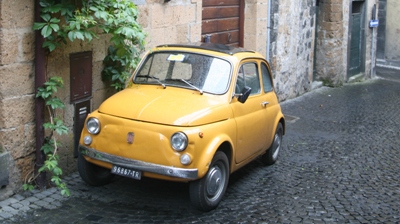 You can still find Fiat 500s all over Italy (the original ones, not the new retro-copies). There are still an amazing number of them, this nice example was in Orvieto in Umbria. 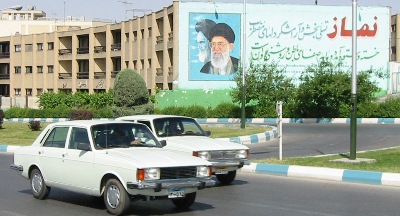 Although production recently ceased the Paykan is still the car of Iran. They’re a descendant of the old English Hillman Hunter. At least production was supposed to have ended, the Paykan’s demise has been talked about for years.

Or the Citroën 2CVs in any reasonably authentic French village, although in fact this one is in the Falkland Islands!