Lots of countries are working hard to encourage electric cars – Norway probably top of the list, the government intends that all cars sold in Norway will be electric by 2025 and they’re already well on the way to that target. Visiting Hong Kong in 2016 I was impressed by how many Teslas I saw on the streets, big tax incentives for purchasing electric cars over IC (internal combustion) cars was the answer.

So what are we doing in climate-change denying, coal-burning Australia? We’re planning to bring in extra taxes on electric cars! The state governments of South Australia (Adelaide), New South Wales (Sydney) and Victoria (Melbourne, where I live) have all announced they’re going to tax electric cars because they don’t burn fuel and therefore pay taxes on fuel. Great idea huh? You do your bit to cut pollution and you’re taxed for it.

Of course there’s been a public outcry, but Australians are following Americans in their enthusiasm for big, heavy, fuel guzzling SUVs/4WDs. 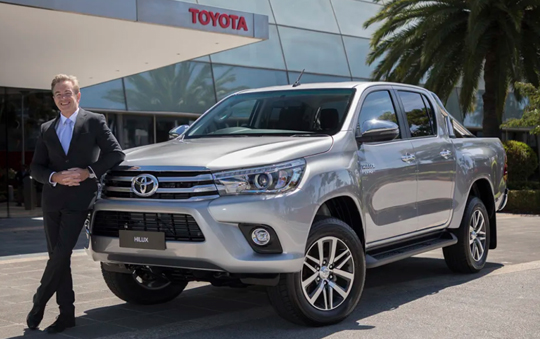 ▲ Australia’s most popular ‘car’ is the Toyota Hilux. Followed by the 2.2 tonne Ford Ranger, the 1.6 tonne Toyota Rav4 (it only weighed 1.2 tonne when it was first introduced, but has got steadily bigger and fatter year by year). Number four is the massive Toyota LandCruiser.

▲ Not as massive as the Dodge Ram 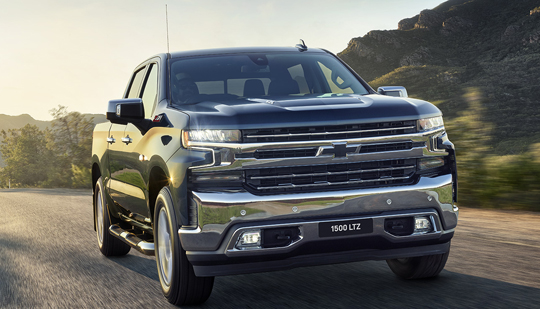 ▲ Or as the Chevrolet Silverado. These two cars are not merely massive they’re enormous, gigantic, humungous and the government encourages ‘tradies’ to buy them with big tax breaks. Australia no longer has any local car manufacturing, but unleashing these American monsters on Australian roads means they have to be all but totally rebuilt to switch them from Left Hand Drive (LHD) to RHD. Other American manufacturers are able to make cars with the steering wheel on either side, but not Chrysler (for the Dodge) or GM (for the Chevrolet). Which is why you can spend well over A$100,00 when you decide to drive away in a Ram or a Silverado.

Despite lack of government encouragement – and forthcoming discouragement – Australians do buy lots of Teslas, they’re easily the most common electric cars on Australian roads. Way back in 2011 I spent several days driving up, over and down the Swiss Alps in the original Tesla Roadster. I just wanted to see how it went, to see if ‘range anxiety’ was really a problem. It wasn’t. 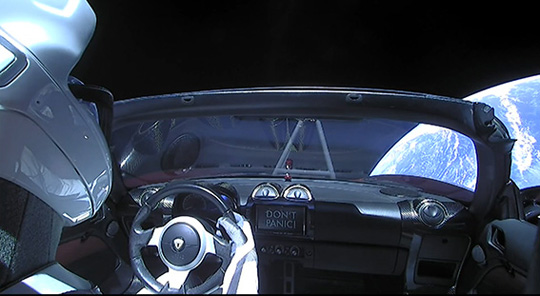 ▲ It was a Tesla Roadster, the two-seater Lotus-clone, which Tesla boss Elon Musk sent into outer space back in 2018. 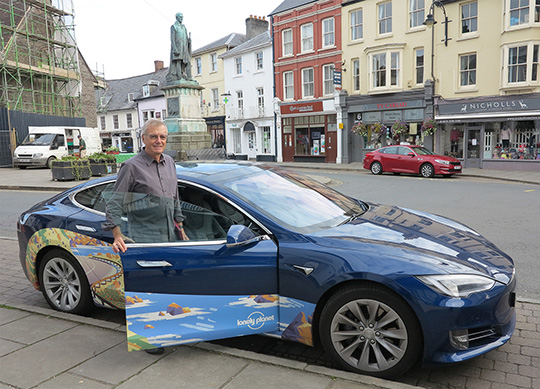 ▲ Back in 2018 I wrote about driving around England and Wales in a Tesla Model S for the promotion of Lonely Planet’s Epic Drives book. The difficulties of getting around Australia with electric power also came up in that posting (it’s got much easier) and the reliability (or lack of it) with my Jaguar XE. Ticking it off must have worked, I’ve still got it and in the subsequent 2-1/2 years it’s been totally reliable!