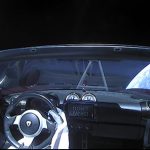 Lots of countries are working hard to encourage electric cars – Norway probably top of the list, the government intends that all cars sold in Norway will be electric by 2025 and they’re already well on the way to that target. Visiting Hong Kong in 2016 I was impressed... 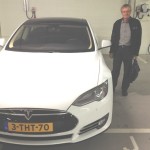 Anyone who follows this website will know I have an interest in electric (or Hybrid) cars. I owned a Toyota Prius for nearly six years – and sold it to my sister so it’s still in the family. With care and a light foot I managed to drive nearly 5km purely on battery po...

Last month London’s mayor Boris Johnson announced his intention to make London an electric car city with 100,000 electric cars in the city, about 5% of London’s two million cars. Installing 25,000 charging points for electric cars by 2015 would help to meet that targe...