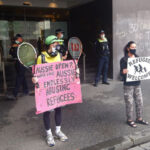 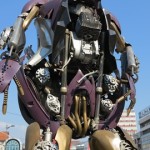 ◄ No question, the highlight of my 2015 visit to Serbia was the whacky Nikola Tesla Museum and I discovered another rather wonderful museum while I was there – more on that one tomorrow. During my visit Central Belgrade featured an assortment of huge statues construct... 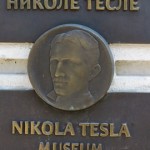