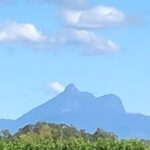 My recent Australian travels started with the ascent of Mt Kosciuszko (Australia’s highest peak) and continued north to Canberra (the nation’s capital), Sydney and the Hawkesbury River. Before venturing in to the northern state of Queensland there was an unexpected vi... 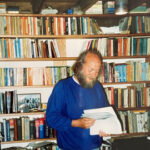 Cycling through Malawi on the Tour d’Afrique bicycle ride in March I kept on bumping in to a gentleman who took a serious dislike to Lonely Planet in the early 1980s – Dr Hastings Banda, Malawi’s ‘President for Life.’ Early editions of our Africa guide (and our pionee...