Wolves and a Colony


Last October I did some travelling in Newfoundland, Canada’s eastern island province. More recently I’ve been kicking around Alaska for a forthcoming TV program in the Lonely Planet/National Geographic Roads Less Travelled series. Two novels helped to develop my picture of these places: 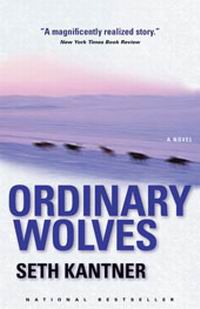 You couldn’t ask for a better introduction to the confusion and problems of modern Alaska than Seth Kantner’s Ordinary Wolves. Like the author Cutuk grew up in a sod igloo, leading a life more closely aligned to wild Alaska than the Eskimo population of the nearest settlement. Despite his Iñupiaq name he’s torn between two lives, unable to be at home with either. There’s an interlude in Anchorage, where he doesn’t fit in either, and at the end you’re left lamenting the wilderness purity, the land of ordinary wolves, which may be gone forever. It’s a magic book. 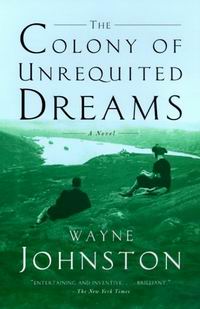 Newfoundland didn’t join Canada until after WW II, prior to that time it was a not terribly successful colony and then a not terribly successful ‘semi-autonomous’ country. In 1934 things got so bad that Britain had to step forward and recolonise it, ie pay the bills and take over the government. After WW II Joe Smallwood led the campaign to join Canada, rather than head back to independence or let Britain go on running the place. Wayne Johnston’s The Colony of Unrequited Dreams is the fictionalised story of Joe Smallwood’s troubled life.