We made a trip west from London to Devon and Cornwall, the counties at the extreme south-west corner of England. Cornwall ends at, appropriately, Lands End. Keep heading west and you reach the Americas. Our first stop was Torquay, a popular English seaside resort, packed with bed & breakfasts and hotels. Including the hotel which provided the inspiration for the Fawlty Towers TV series. 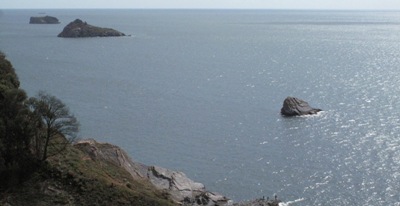 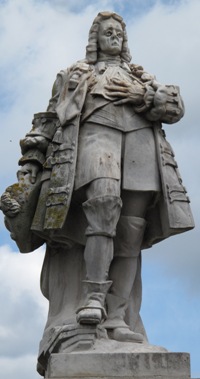 ◄ A few km west of Torquay is Brixham, a picture perfect traditional British seaside resort town complete with a statue of King Billy on the waterfront with an inscription about how he would maintain the Protestant religion in England. And Ireland it would later turn out. Yes, King William of Orange made his UK landfall here in 1688. 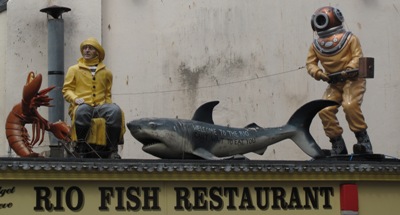 ▲ We continued west to the Cornwall coast where we stayed at Crackington Haven, a tiny beach popular with surfers – so long as they can put up with the 17°C water temperature. It’s on the 1000km (630 mile) long South West Coast Path, the longest of Britain’s many National Trail walking routes. The walk starts at Minehead in Somerset and runs along the coasts of Cornwall and Devon to Poole Harbour in Dorset. We spent a day on the route between Crackington Haven and Boscastle. 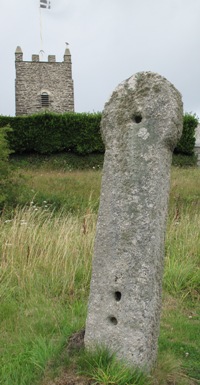 ◄ Boscastle achieved unwanted recent fame in 2004 when a heavy downpour brought a flash flood which swept through the town causing huge damage although, remarkably, no lives were lost. Lots of cars were, of the 130 cars in the village car park more than 100 were washed into the sea. The village has plenty of older history, just outside Fourabury Church this cross dates from before the Norman Conquest of 1066.

Just outside the village the small church of St Juliot has a Thomas Hardy connection, the writer met his first wife when he came here to work on the restoration of the church in 1870. He worked as an architect before he became one of England’s best loved authors. 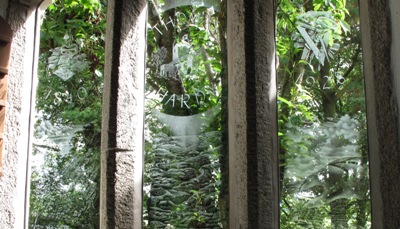