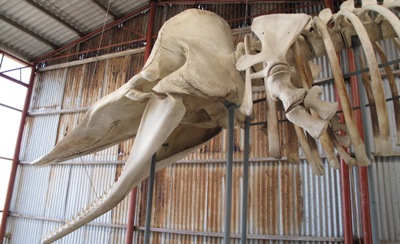 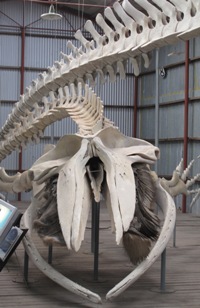 Why have I never got down to Western Australia’s Southwest? Over the years I’ve  driven the Gunbarrel Highway, travelled the opposite direction along the Tanami Track from the Northern Territory, followed the Gibb River Road across the Kimberley, driven right down the west coast and swum with the whale sharks off the North West Cape. 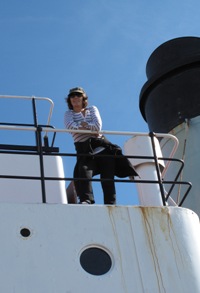 I finally hit the Southwest en route to the Margaret River Readers & Writers Festival last weekend. Kicking off with a visit to Whale World in Albany. Albany is a beautiful little town, about as far south as you can get in WA. On Frenchman’s Bay the old whaling station was the last one in Australia. It closed in 1978 and promptly reopened as a tourist attraction with assorted displays including a 3D whale video in one of the whale oil tanks plus the Cheyne IV, the last of the whale chaser ships.

Maureen on the Cheyne IV ► 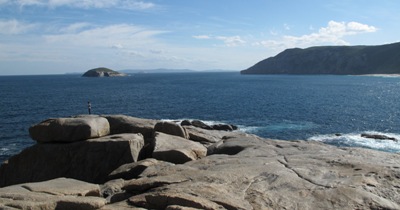 On our way back to town we stopped at the Blowholes, the Natural Bridge and The Gap, this really is a most spectacular stretch of coastline.