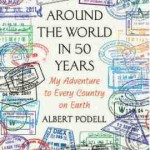 When I got off the plane in Nauru during my travels for Dark Lands I immediately bumped into Albert Podell. There aren’t a lot of reasons to go to Nauru, if you aren’t unlucky enough to be a refugee who has become entangled in Australia’s Pacific Solution and has been... 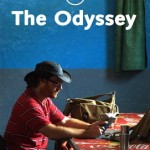 Every Country on Earth – at ground level

I’ve posted my thoughts on ‘how many countries there are’ on a number of occasions. A year ago I reported on two friends, both down to their last eight countries – at the time. Me? I’m a non-starter, by my count I’ve only been to 155 countries and that’s by my definit...