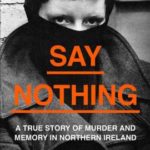 ▲ Back in 2015 I went to Belfast to see Van Morrison perform Cyprus Avenue – his wonderful  1968 track from Astral Weeks – on Cyprus Avenue. I’d already seen him run through Astral Weeks, that classic favourite, at the Royal Albert Hall in London in 2009. In 2015 it w... 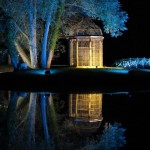 Theatrically and operatically it’s been a travelling five days in (and out) of London. I’ve already reported on going to the Congo when Maureen and I saw A Season in the Congo on Saturday (Young Vic Theatre). I’ll be talking about the Congo in its latest incarnation a...