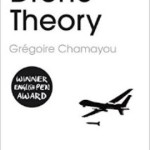 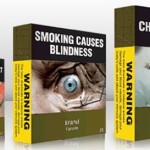 There’s lots of Australian attention focussed on the fate of two would-be drug importers caught in Bali and possibly facing death in front of a firing squad very soon. A bunch of facts and figures: • The ‘Bali 9’ had 8.3kg of heroin between them and apart from the ...