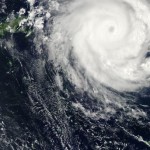 Last month, January 2014, I was in Tonga and on Foa Island in the Ha’apai Group just before Cyclone Ian hit it with Category 5 violence causing huge damage. The Ha’apai Group featured in Lonely Planet’s Best in Travel 2014 as one of the Top 10 Regions of the world. ... 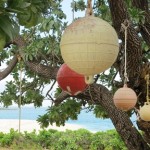 The remote Ha’apai Islands in Tonga were one of Lonely Planet’s Best in Travel top 10 regions for 2014 and they were the last stop on my recent Tongan travels. I flew out of Ha’apai to Tongatapu, the main island, and on to New Zealand on Thursday 9 January, the next d...