Where I haven’t been & what I am doing instead: looking at the figures 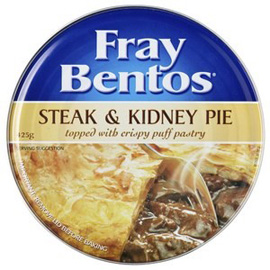 ◄ Today I should be in Fray Bentos in Uruguay – of course I’m not, I’m locked down at home. To Brits and Australians it’s a familiar name associated with tinned meat pies. They’re made by Campbell’s Soup in Australia while in the UK the name, according to Wikipedia, ‘may engender sneers’ but it’s ‘an iconic British brand’ with a ‘cult following’.

The name translates from Spanish as Friar Benedict and the town of Fray Bentos in Uruguay is where those iconic meat pies started out. I was planning to be there today looking at the old Fray Bentos industrial centre, now a World Heritage site.

My South American travels would have started in Asunción in Paraguay. From the capital I would have travelled across the country by bus to the Iguazu Falls on the Brazil-Argentine border, I was planning to stay in both countries to check the falls from close up and to enjoy the view from a distance. 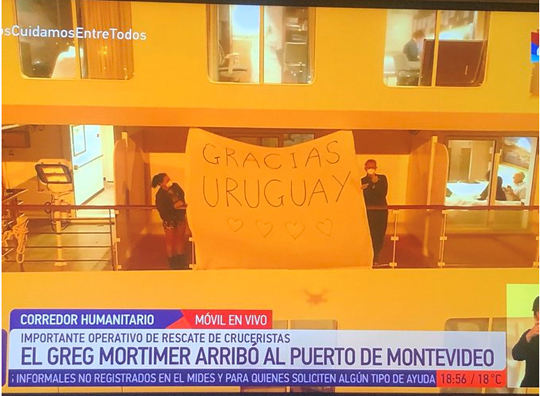 ▲ Next stop would have been Montevideo, the Uruguayan capital which was in the news recently in Australia when the Polar Expedition ship Greg Mortimer was allowed to dock there and unload passengers, some with Covid-19 symptoms. The Australian and New Zealand passengers on board were flown back non-stop to Melbourne in Australia on 12 April. As you can see the passengers and crew were very grateful to Uruguay and Montevideo. From Montevideo, Uruguay’s ‘alternative Buenos Aires’ and a good city to explore by bicycle I understand, I was planning to travel along the coast and check the surf beaches, then head north to Fray Bentos before taking the ferry across the River Plate to Buenos Aires in Argentina, after I’d admired the colonial-era architecture of Colonia del Sacramento.

The Greg Mortimer was not the only homeless Antarctic cruise ship grateful to be able to head for Montevideo when Ushuaia at the tip of Tierra del Fuego – the usual Antarctic gateway – shut their harbour. Funny how ports which are usually so keen to see cruise ships suddenly change their minds when things go wrong? An even worse case was the British cruise ship Braemar which on 13 March was denied entry to the Bahamas, eventually on 16 March it offloaded passengers in Havana, Cuba. The British Ambassador sent an official thank you to the Cubans for their compassionate assistance. Perhaps the Braemar should have headed to the place where it is registered. Which for the last 17 years has been – uh – Nassau in the Bahamas. Good for avoiding tax, not so good when you need somewhere to dock? 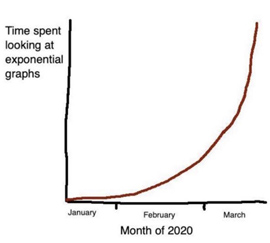 • Funny how the countries doing a better job of coping with Covid-19 are often run by women – Germany – Angela Merkel, Taiwan – Tsai Ing-wen, Hong Kong – give Carrie Lam her due, and most particularly New Zealand – Jacinda Ardern
• I look at all the big figure countries – play Trump’s ‘you’ll be tired of winning’ speech as you watch the USA win this one.

• I worry about how the UK is heading towards overtaking Italy, France and Spain as the worst death figures in Europe and the worst in the world after the USA.
• I note how Mexico to the south and Canada to the north are both doing better than the USA.
• But I also note how the USA picture would look a lot better if you pulled the two disaster zones, New York State and New Jersey, out of their picture. And the two big states – California and Texas – have figures which make Germany look like an also ran.
• It’s interesting to see academic studies of who did things right and who did them wrong – like this story from The Conversation which compares Italy, UK, Sweden, Singapore, New York State in the USA, New South Wales State in Australia.
• And then another report from The Conversation about why things started well in Singapore, but then ran off the rails. The answer? Appalling treatment of the large guest worker population. Singaporeans returning to the city state were amazed at how they were ‘confined’ in five star hotels. Meanwhile workers from India and Bangladesh were packed into overcrowded rooms so it was no surprise when on 28 April Singapore had 528 new cases, 511 from migrant dormitories and another seven migrant workers even if they weren’t in dormitories. The story has been similar in UAE and Qatar, two other countries with big populations of badly treated migrant workers.
• I’ve noted that – at least a few days ago – there were less reported cases in all of Africa than in the Netherlands, population 17 million. Of course we worry how accurate the African figures are.
• Plus I keep an eye on the countries which have got on top of the virus – South Korea, Hong Kong, Australia, New Zealand, or never let it get started – Taiwan and, remarkably, Vietnam and Cambodia. Check this Reuters  story on the Vietnamese response. In Europe Austria and, now Switzerland, seem to have turned things around and Greece is another country which battered the virus away from the beginning. Again the New York Times has a story.