It’s rumoured that Donald Trump is about to add seven countries to his visa hit list. I’ve been to all but one of them, five of them in the last five years. 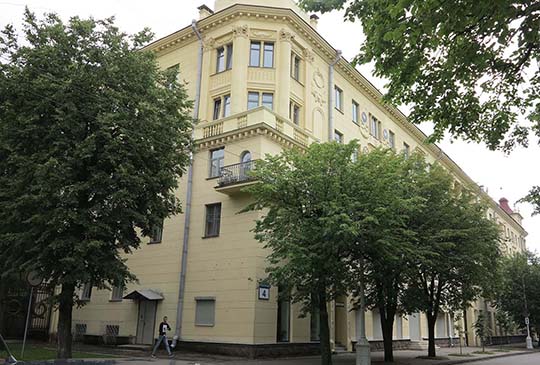 2018 07 – Belarus – yeah, I know it’s ‘Europe’s last dictatorship’, but I found it thoroughly interesting and you can go and gaze at Lee Harvey Oswald’s apartment block

2018 03 – Eritrea – a disappointing visit to the country which contributes ridiculous numbers to Africa’s refugee statistics and it’s all down to an utterly hopeless government. Still the capital Asmara features bars and coffee machines dating right back to the Italian colonial period. 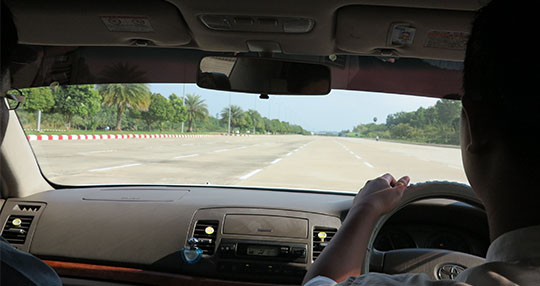 2017 11 – Myanmar – that was my most recent visit to the Rohingya genocide creator, but it was my 10th visit since 1974 to a country which alternates between raising your hopes and dashing them down. On that trip I visited Nay Pyi Taw, the country’s absolutely absurd new capital. This is the standard view of Nay Pyi Taw, the utterly empty 20 lane road passing in front of the utterly empty parliament building. Obscene I suggested. 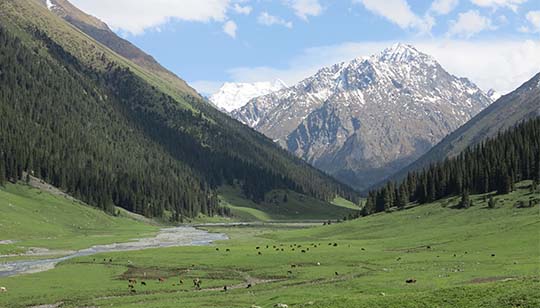 2017 05 – Kyrgyzstan – on my Silk Road Bangkok to London odyssey in an old MGB sports car Kyrgyzstan was in many ways the biggest surprise. I’m expecting something desert-like and Islamic and I find myself in the Swiss Alps? 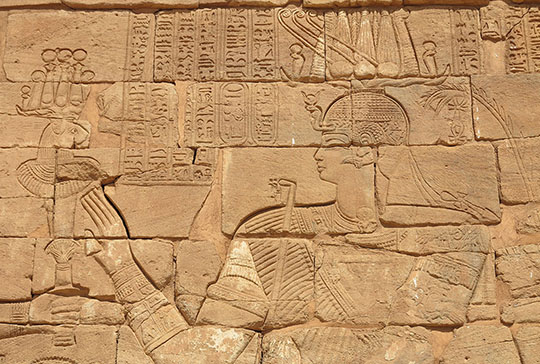 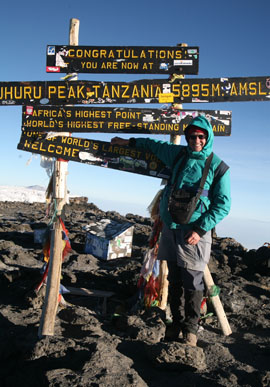 2016 11 – Sudan – a wonderful country to explore (shame about the government) and on the Tour d’Afrique bicycle ride back in 2009 it was the country which a surprising number of the bike riders listed as their favourite. This is an Apedemak Temple in Musawarat, it’s easy to see the Egyptian connections, just further up the Nile River.

2009 03 – Tanzania – that was my most recent visit, but I’ve been there a number of times including to climb Mt Kilimanjaro and to ride the Tanzania-Malawi stage of the Tour d’Afrique. Yes, that’s me at the highest point in Africa.

Nigeria – the one country on the new list I’ve never been to although it’s been on my ‘must do list’ for too many years. I did read Looking for Transwonderland in my about-to-go preparations a couple of years ago and sorted through my father’s photographs from the time he and my mother lived there in 1956.

Then there’s the USA’s ESTA hit list. If you’re from one of the lucky countries on the USA’s Visa Waiver Program then you don’t need a visa, you can apply on line for an ESTA (Electronic System for Travel Authorization). I’m eligible with my Australian or my British passport. And then I’m ineligible because of the Terrorist Travel Prevention Act which disqualifies you if you’ve visited any of eight countries since March 2011. 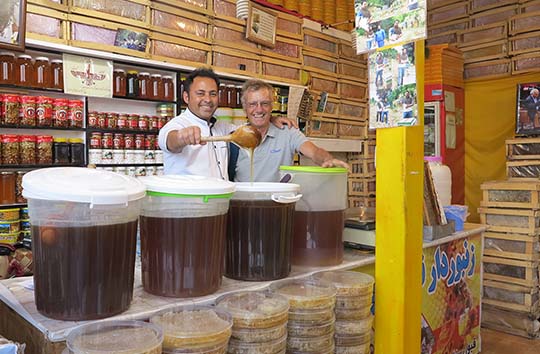 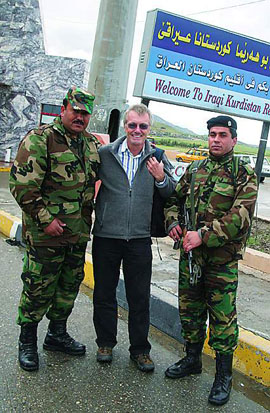 So I’m doubly disqualified, I visited Iran in 2017 06 as well as that trip to Sudan a year earlier. I’m admiring the pots of honey in Sarein, a town in Iran noted for its honey production.

I’ve also been to four other countries on the hit list, but long enough ago that they no longer count. I was in Iraq in 2006 04 and clearly I wasn’t having any visa problems at the border from Turkey into Iraq. 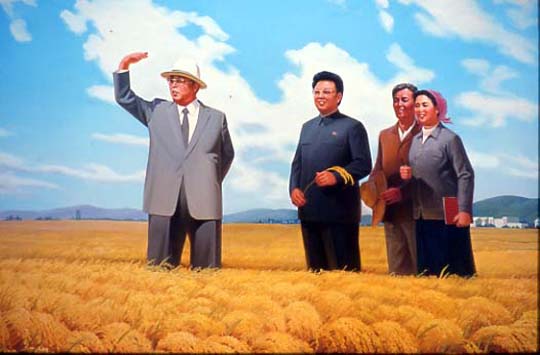 Kim Il Sung and Kim Jong Il, the two evil dictators before the current evil dictator, a billboard when I was in North Korea in 2002 05 – many years ago, so I’m definitely clear on that one 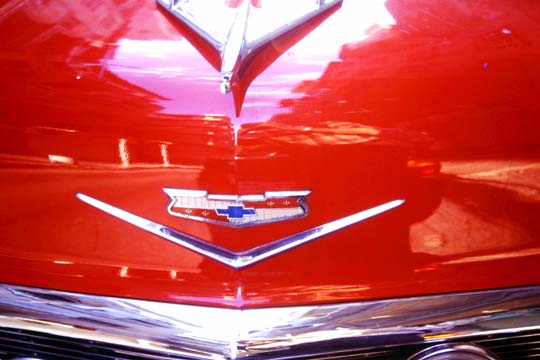 nd it’s way back to 1999 04 when I made my only trip to Syria, 20 years ago so I’m definitely clear on that one. It always intrigues me how the countries America dislikes the most (Cuba for example) are often the countries that most admire American automobiles. This 1956 Chevrolet was in Aleppo.

That still leaves Somalia (although I do have a Somaliland visa for a trip that in the end didn’t happen) and Yemen. Now I think of these visa ban lists and ESTA disqualification lists rather like a challenge or a wish list. They must be interesting places if Donald Trump dislikes them? Rather like George W Bush’s Axis of Evil, it was the check list which inspired my book Bad Lands and later led on to more visits to troubled countries in Dark Lands. So I’m really pleased that I’ve managed to visit 11 of the 14 countries on the lists.