We are meeting friends in Tuscany to spend a week walking, so how to get there from London? EasyJet would be cheap but dull, the Orient Express sounded much more interesting.

The original Orient Express made its first run from Paris to Constantinople (the city on the Bosphorus had not yet been renamed Istanbul) in late 1883. As more lines and tunnels opened and trains became faster and more luxurious the Orient Express became a byword for luxurious train travel. Services started from London with a connecting boat across the channel and connections were made to Zurich, Vienna, Venice, Budapest, Athens and many other European cities.

The Depression interrupted services, World War II halted it completely and after the war European travel increasingly took to the skies. The glamour era of luxury train travel across Europe was over. In the 1970s the surviving carriages of the Orient Express were often just add ons to regular train services and in 1977 the remaining carriages, glamorous old wood-panelled and brass-plated anachronisms from the 1920s, were withdrawn and the Orient Express was finished. 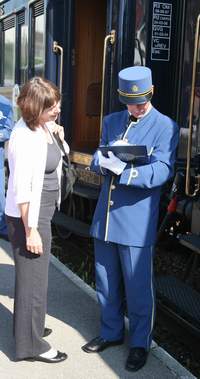 But only briefly. Later that same year the chairman of the British company Sea Containers bought some of the Compagnie Internationale des Wagons-Lits carriages at an auction in Monte Carlo, tracked down more of the historic rolling stock around Europe and in 1982 the Orient Express was back in action.

We boarded the British section in London and after a rather dull bus ride on the EuroShuttle train under the channel found ourselves on the most interesting of the historic old Wagons-Lits carriages. Built in La Rochelle in France in 1929 carriage 3544 had been laid up for a spell in the depression and was used for a period after the war as the Dutch Royal Train, but for three years during the war it had served as a brothel in Limoges. Now there’s train travel with a history. 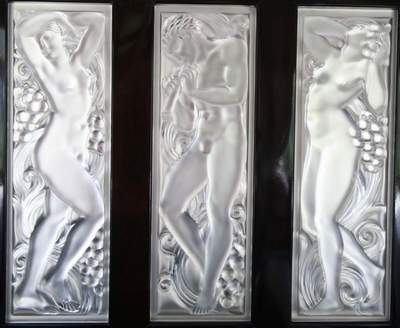