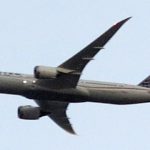 Australia has sailed through the coronavirus pandemic remarkably well despite a short and sharp outbreak in Melbourne (where I live) and the state of Victoria. I looked at just how bad the Melbourne figures were back on 22 August 2020 and then I looked at what it was ... 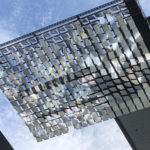 I stayed at the interesting Old Clare Hotel in the Sydney central suburb of Chippendale during the recent Sydney Writers Festival. That’s easy walking distance from Central Station, the main Sydney railway station and connected directly to Sydney Airport. ▲ A short... 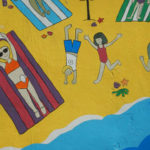 Walking was the order of the day on a recent trip to Sydney with a bunch of friends. The city has great walks, harbour side and ocean side. ◄ We started with the 10km harbour side walk from Spit Bridge (Mosman on the North Shore) to Manly, which is on Sydney ... 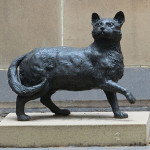 It won’t be published until 2018, but I’ve already put a lot of work into a forthcoming book for the National Library of Australia to be titled Australia’s Islands. There are an awful lot of them, more than 8000, more islands in fact than there are in the Caribbean. T... 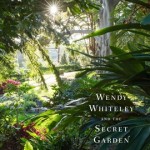 ▲ I was in Sydney for New Year’s Eve, here are the midnight fireworks on the Harbour Bridge. ◄ The next day with a bunch of friends I took the ferry from Circular Quay across to McMahon’s Point and we walk back alongside Lavender Bay to Wendy Whiteley’s Secret Gard...