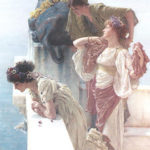 The Leighton House Museum in the London suburb of Kensington (very close to the new Design Museum) has a wonderful exhibit on the art of Sir Laurence Alma-Tadema running until 29 October. It’s ‘the largest exhibition in London since 1913’ on his art and makes an inter... 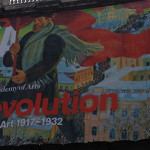