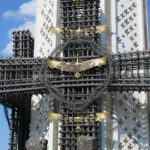 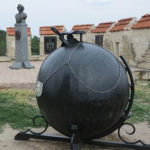 ◄ Baron Munchausen at Benderry Back in July I made a brief (ie 24 hour) visit to Tranistria – that curious sliver of a nation sandwiched between Moldova and Ukraine and recognized by nobody in the world except for Vladimir Putin and his friends. In my Transnistria ...