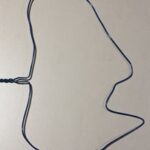 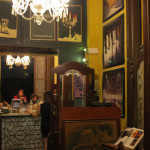 On my 2014 visit to Havana I suggested that Cuba could be the world’s next hot restaurant destination. Two years later there are even more interesting places to dine although I found myself returning to familiar haunts: ▲ La Guarida – the ‘lair’ or ‘hideout’ – wa... 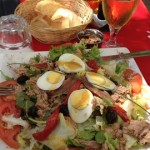 I’ve run through my favourite theatre, films, hotels and books of 2014 – now on to the restaurants.▲ Ivan Justo in Havana The best – amazingly the year’s most interesting dining experiences were in Havana. A batch of places with interesting food, interesting décor ...