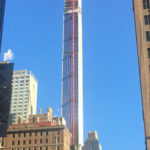 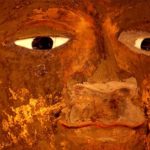 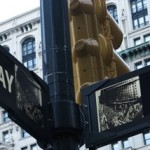 In New York recently I set out to walk Broadway, it’s the one street which runs the entire length of Manhattan. ▲ So I took the subway down to South Ferry. ◄ It was an expensive trip, I put my credit card into a Columbus Circle subway station Metro Card machine,...