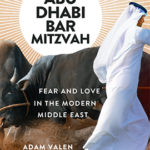 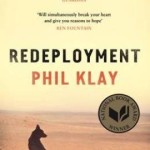 I was one of the judges of the 2015 Warwick Prize for Writing from Warwick University in England. The books had to feature a one word theme: instinct. We ended up with a shortlist of six titles – one of which I could not stand, Karl Ove Knausgaard’s A Man in Love. Two... 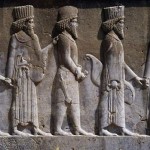 More on who flies where – Iran versus Iraq

So most airlines can’t fly over Iraq and as a result airlines heading north or south from or to the Gulf cities (Dubai etc) are flying a little bit to the east over Iran. Including Delta and United? The US has no diplomatic relations with Iran, US companies are not... 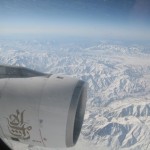