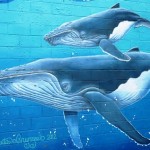 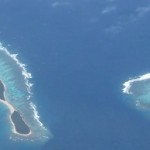 .I’ve spent the past two weeks in the Pacific nation of Tonga – dividing my time between the main island, Tongatapu, and the two northern island groups, Ha’apai and Vava’u. Coincidentally Ha’apai was one of the 10 top regions in Lonely Planet’s Best in Travel 2014 rat...