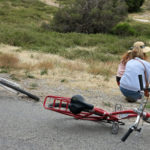 After the Houtman Abrolhos Islands, Dirk Hartog and Middle Island in the Recherche Archipelago my fourth and final Western Australia island visit was Rottnest. This is all for a forthcoming book from the National Library of Australia to be titled Australia’s Islands. ... 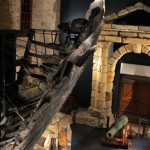