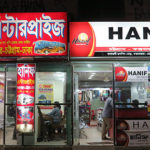 There’s plenty of transport around Bangladesh, but it’s often lethally unsafe. The Bangladesh accident rate is not appalling against the population numbers, but presumably a large proportion of Bangladeshis never see a road. Against the number of vehicles (1000+ death... 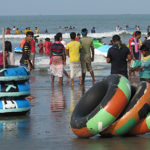 My recent Bangladesh trip was primarily to visit the Rohingya refugee camps south of Cox’s Bazar, where the Myanmar army has shoved half a million of their Muslim citizens out of the country and in to refugee camps across the border in Bangladesh. It’s been described ...