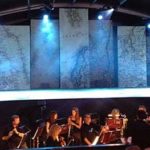 I’m a firm believer on travelling only with carry ons, avoiding the hassles of checked baggage. A recent experience with British Airways underlines why that’s a good idea. No, they didn’t lose my baggage, but extracting a baggage money refund from them after a flight ... 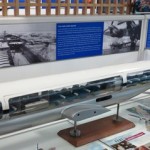 Got a few hours to kill at Heathrow? Well if you’ve arranged it in advance – or you’re an important enough British Airways or One World frequent flyer – you could go have a look at the British Airways Speedbird Centre, a neat little museum tracking the Imperial Airway... 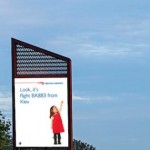 At a couple of locations in London a new British Airways electronic billboard ad switches from the regular ad to a small girl pointing at a BA aircraft as it passes overhead. In this case she’s pointing out it’s BA 883 arriving from Kiev. 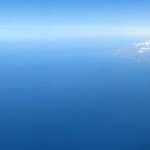 Across the English Channel

Flying from Verona in Italy to London Gatwick in England I could look north from my British Airways 737 window seat and see just how close England (on the left) is to France (on the right).