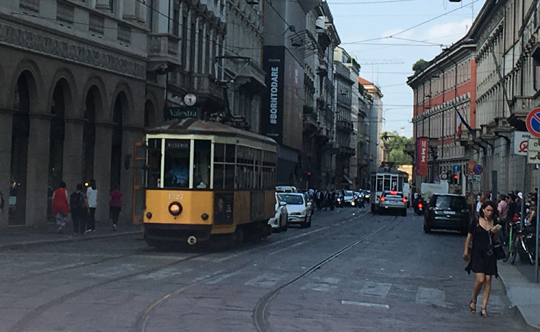 ▲  The wonderful old trams in Milan, this one rolling in to the Piazza della Scala. 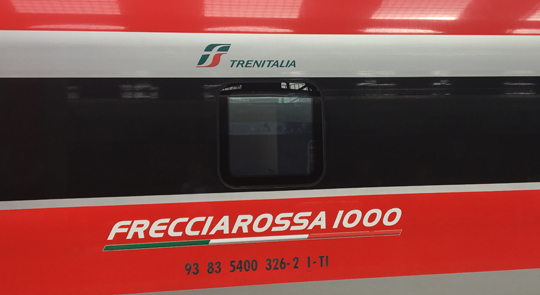 ▲ And some much more modern Italian transport, the high speed Frecciarossa (Red Arrow) about to zip off from Milan to Bologna.

▲ You can’t get away from him, an Ed Sheeran concert advert in the Montenapoleon metro station in Milan. 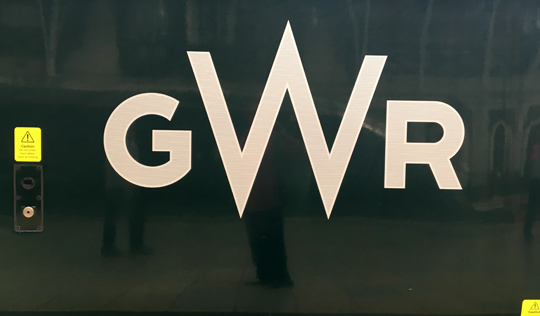 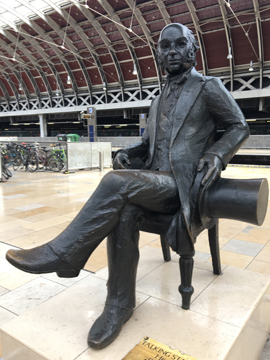 ▲ Pretty high speed trains in the UK, a Great Western Railway train about to take me from London Paddington to Bath. More on that trip soon.

◄ Nearby a statue of Isambard Kingdom Brunel that iconic Victorian engineer, iconic top hat in hand seated on a Paddington station platform. 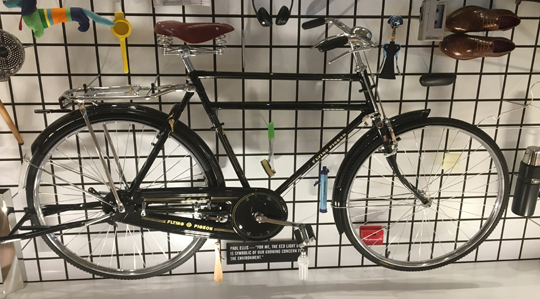 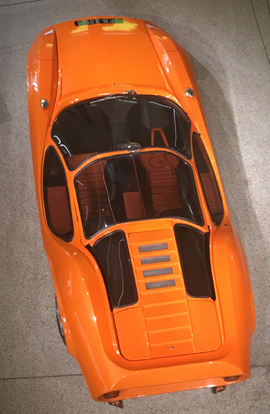 ▲ Upstairs at the Design Museum in London a Flying Pigeon bicycle, the standard Chinese bicycle of the Mao era, on permanent display.

◄ While downstairs I had another glance at the classic Adams Brothers Probe 16 car from Stanley Kubrick’s 1971 (48 years ago!) film Clockwork Orange. 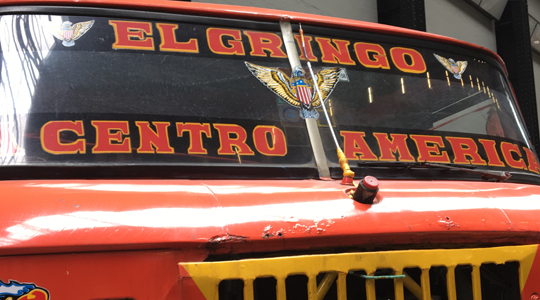 ▲ At the Tate Modern Museum in London El Gringo, Nicaraguan transport from along the Gringo Trail.

▲ And finally a late night London bicycle ride on a Transport for London Santander Cycle – AKA a Boris Bike or a Sadiq Cycle – and look it projects a little bicycle picture on the road in front of you.