The Fridays are a UK bicycle riding ‘club’ who organize bike rides, short and long, often riding at night. Back in 2010 I joined their signature Friday night ride from London to Brighton – midnight at Sloane Square in Chelsea, breakfast at dawn 100km (63 miles) away at Brighton Pier on the south coast. Then a quick train ride back to London.

This time it was only 40km (25 miles including to the start point at Hyde Park Corner and back from the finish at Russell Square). En route I learn a lot about the game board for the London version of Monopoly and a fair bit of London and British history. The Wikipedia entry on the London Monopoly locations tells the story pretty well, but note that they were selected back in 1935. There have been some changes since. 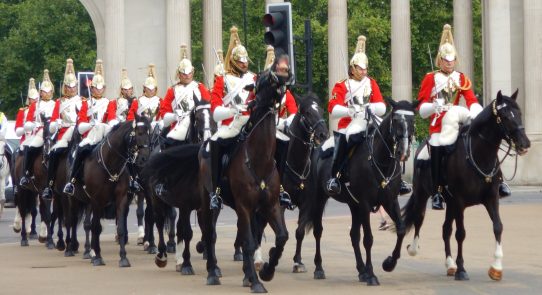 ▲ We started our ride right after the Horse Guards made their daily changing of the guards. A few of my favourites from the subsequent ride: 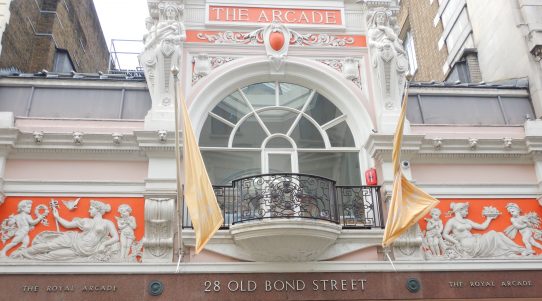 ▲ London doesn’t have a Bond St, it only has a Bond St on the Monopoly Board. In reality that very expensive shopping boulevard is divided into New Bond St and Old Bond St. 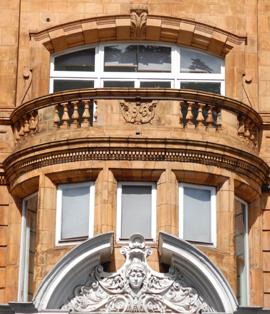 ◄ The impressive 1903 Angel building in Islington was originally a hotel although there was an inn on the site back in 1614. The building was a restaurant when it was selected for the Monopoly board and today is used for office space. The nearby Angel tube station is nondescript. 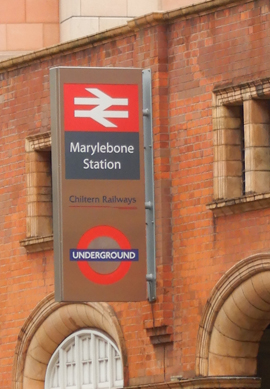 ◄ Marylebone Train Station – where’s St Pancras or Waterloo? The Monopoly Board’s four train stations were all run, in 1935, by LNER (London & North-Eastern Railway). Marylebone Station appears as the Beatles arrival point in London in their 1964 film A Hard Day’s Night, but it also stood in for Liverpool’s Lime Street Station as their departure point in the same film. 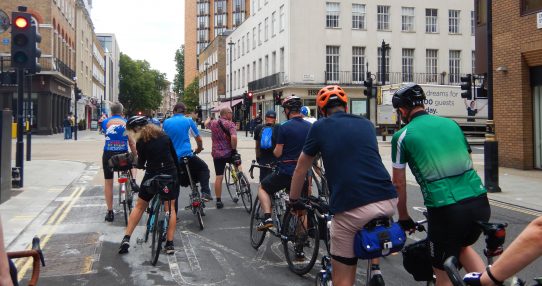 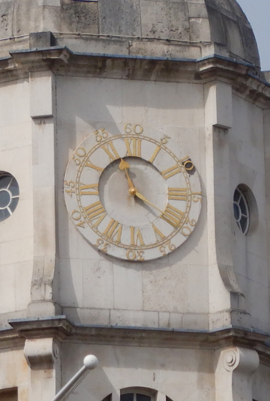 ▲ Our group waiting for a light change. 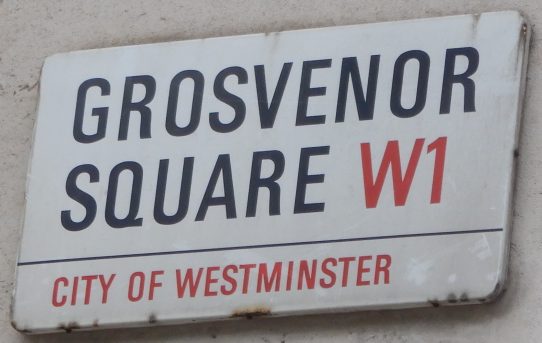 ▲ Mayfair on the Monopoly Board is an area rather than a specific street, Grosvenor Square, former site of the US Embassy in London, is probably the centre of Mayfair. It’s the most expensive square on the Monopoly board and in real life.

▲ At the other extreme is Old Kent Rd, the only street on the Monopoly board south of the Thames. It’s tied for ‘cheapest square on the board’ with Whitechapel Rd, but in reality today properties on Old Kent Rd are worth 40% more.