Many years ago someone said that the photos in Lonely Planet guides ‘looked like they’d been taken by the author with his mother’s Instamatic.’ Back then a lot of the photos may have been mine, but I certainly didn’t use my mom’s camera.

Nobody makes jokes about our photo quality these days, there’s a long list of top notch photographers supplying images to Lonely Planet Images, our photo library. All up there are more than 150,000 digitised images available from LPI and they’re used by magazines, airlines, ad agencies, tourist offices and book publishers (including Lonely Planet) all over the world. There are more than 1,000 of my images on the LPI website and photographs I’ve taken in more than two dozen different countries can also be found with Getty Images.

Those Getty shots are available as mounted or framed art prints from AllPosters.com. Here are a dozen of my favourite shots available on the AllPosters site:

1. Bonnet (hood) of a 1956 Chevrolet, Aleppo, Syria – it always amazes me how countries the US doesn’t get on with seem to have the best selection of much-loved old ‘yank tanks.’ Syria is actually a much better hunting ground than Cuba. 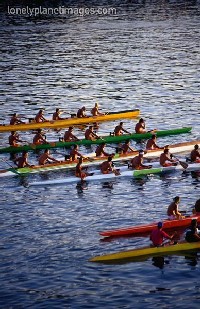 2. Six man pirogues in Papeete Harbour, Papeete, Tahiti, French Polynesia – racing pirogues (outrigger canoes) is the national sport in French Polynesia. These teams were out for a sunset practise session 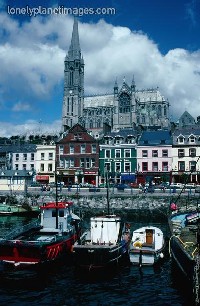 3. St Coleman’s Cathedral and the port of Cobh, Cobh, Ireland – it was off Cobh where the Lusitania was torpedoed by a U-boat in WW I.

5. Aerial view Of Victoria’s Shipwreck Coast, Victoria, Australia – this spectacular stretch of coast at the end of the Great Ocean Road is easily accessible from Melbourne. 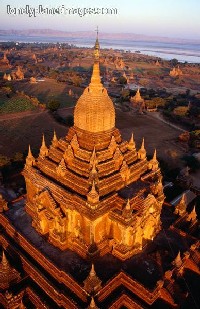 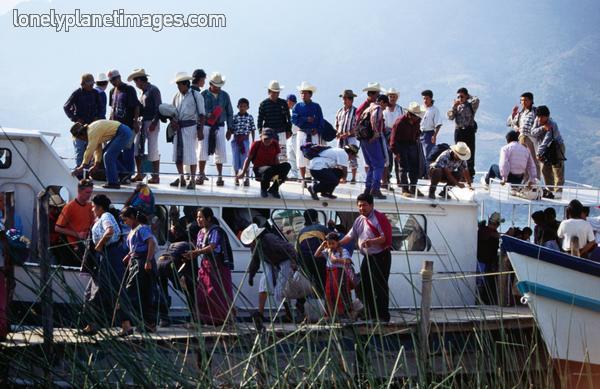 7. Passengers on roof of boat on Lago De Atitlan, Guatemala – one of Central America’s most interesting cities the lake and its towns are prime attractions.

8. Elephants in Periyar Sanctuary, Kerala, India – we were on a boat close to the lakeside in this national park and these elephants were clearly announcing: don’t even think about coming ashore!

9. The river system and estuaries near the Gulf of Carpenteria, Queensland, Australia – I was on an ancient DC3 flying across the intricate river systems close to the top of Australia. 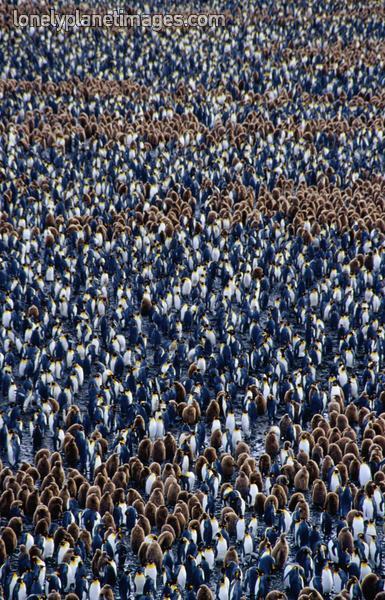 10. Colony of king penguins at Salisbury Plain, Bay Of Isles, South Georgia, Antarctica – penguins are always fascinating but when you get a colony numbering in the tens of thousands they’re positively mind blowing. 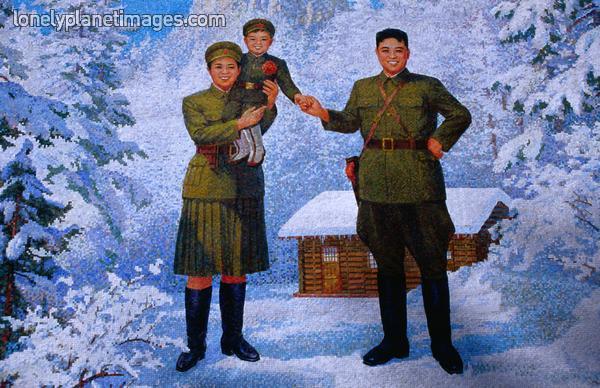 11. Large billboard of the young Kim Il Sung, Kim Jong Suk and the baby Kim Jong Il, Chagang-Do, North Korea – reminiscent of the Maoist art from the Cultural Revolutionary era, North Korea has an amazing collection of ‘commie kitsch’ like this.