Monkeys in the Rainforest 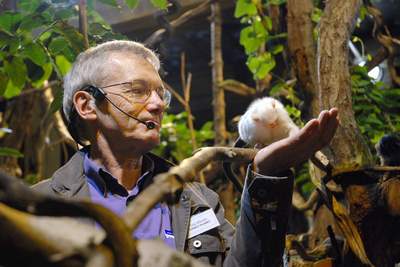 Some of the best travel experiences are wildlife encounters and I’ve been lucky enough to have some classic ones – rhinos in Nepal, elephants in Africa, the Komodo dragons, turtles hatching out at Heron Island on the Great Barrier Reef, an amazing gorilla encounter in the Central African Republic. 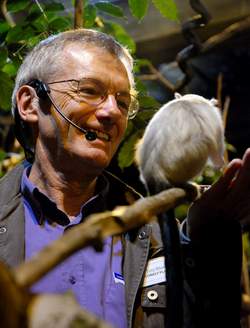 This week I had one in London. Lonely Planet put on a media event at London Zoo and I was able to talk to London’s travel media from inside the Clore Rainforest Enclosure. It’s a little patch of the Amazon rainforest right in central London with sloths, silvery and pygmy marmosets and the endangered golden-headed lion tamarins. They’re all tiny monkeys and were remarkably relaxed about my intrusion in their domain.

Check their enthusiastic keeper, Lucy Hawley explaining about her wildlife on YouTube. 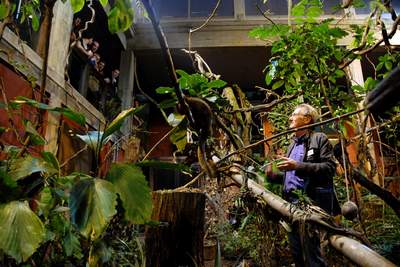