Money on the Moscow Streets 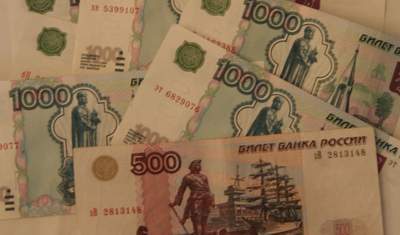 I’m always delighted to encounter a scam which unrolls precisely the way it’s scripted. Like the warning on page 224 of our Moscow city guide that the streets are not ‘paved with money.’

On my recent visit to Moscow I’m crossing a pedestrian underpass which emerges by the Metropol Hotel. As I’m ascending the stairs to the street a well-dressed gentleman passes me, talking loudly on his mobile phone, and just as we reach street level something falls out of his pocket, landing ‘splat’ on the pavement at my feet. Your natural reaction is to say ‘hey, you’ve dropped something.’ In Russian if you speak Russian.

But just as I’m about to warn him I realise that what he’s dropped is a thick wodge of roubles, tightly wrapped in transparent film. Sure enough his accomplice is coming up the steps behind me. What is supposed to happen now is that gentleman 1 rushes on before I can warn him, gentleman 2 intercepts me and delays me long enough for gentleman 1 to ‘discover’ he’s dropped the cash, return to us and, after a quick count, accuse us of pocketing some of it. From there, according to the script, the situation will turn nasty. For me. Of course it didn’t, but if I hadn’t just read that warning would I have ‘done the right thing’ and warned gentleman 1 about his carelessness? Don’t these guys read Lonely Planet guidebooks?