Iran, Hostages & You Didn’t Read This in the New York Times 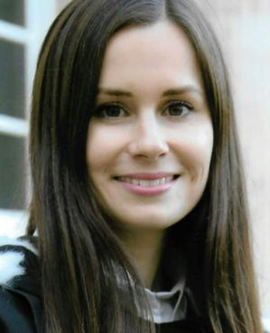 Those bloody Iranians. They’ve currently got three Australians imprisoned – two of them (like me) British-Australian dual nationals. Dr Kylie Moore-Gilbert – a Middle East politics specialist at Melbourne University – was arrested in 2018 and has been held in Tehran’s ‘notorious’ Evin prison for almost a year. She may have been sentenced to 10 years imprisonment although in typical Iran fashion, who knows. And who knows what for either. Perhaps for planning to overthrow the Iranian government, that’s a handy catch-all phrase.

◄ Does this look like someone you’d suspect of overthrowing a government? 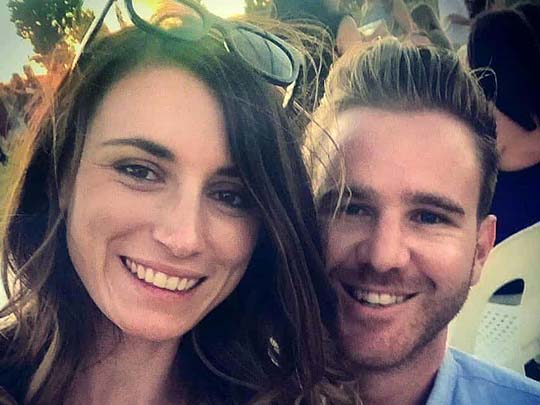 ▲ More recently, Jolie King (Australian-British) and Mark Firkin (Australian) were hauled in, some time after 30 June. Their crime was – it appears – not attempting to overthrow the Iranian government, but flying a drone. They’d used the drone in documenting their overland journey – check The Way Overland, you’ll find plenty of material – but seriously, in countries like Iran pack your drone away, it’s not worth the trouble.

Sadly this is all part of ‘standard Iranian hostage taking,’ that was a line I noted down from a talk on ‘Iran, Islam & Democracy: The Politics of Managing Change’ by Ali Ansari at the terribly English Chalke Valley History Festival recently. In fact he was referring to the unhappy Nazanin Zaghari-Ratcliffe case. She’s now been imprisoned in Iran since April 2016 because she had been ‘…plotting to topple the Iranian government.’ Amazingly she had been plotting while on a visit to Iran and at the same time looking after her one-year old daughter. Ms Nazanin Zaghari-Ratcliffe holds dual Iranian-British citizenship and her case has been complicated by Boris Johnson – not the prime minister at the time – opening his mouth and saying something totally stupid. Although Mr Johnson is well known for opening his mouth and seeing how far he can insert his foot, this was not taken into account by the Iranian government. 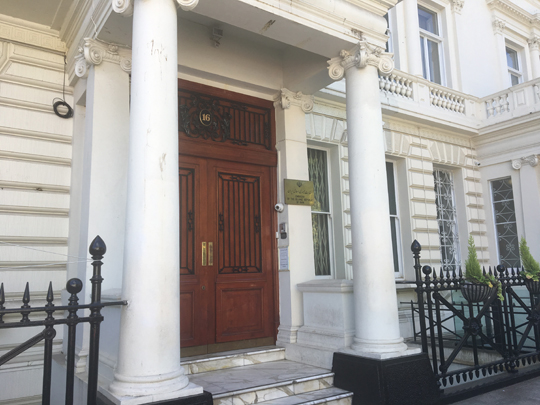 ▲ On 1 July 2019 I pedalled by the Iranian Embassy in London, Richard Ratcliffe had just terminated his hunger strike there, in support of his wife Nazanin Zaghari-Ratcliffe who was also hunger-striking in Tehran. There were two well-armed British police officers – male and female – guarding the embassy and although they were not willing to be included in the photo I wanted to take, they did politely offer to move out of shot while I took this photograph.

These four people are far from the only people to end up imprisoned in Iran. My friend Don George has just interviewed Jason and Yeganeh Rezaian about their spells in prison in Iran – 72 days and 544 days respectively – and Jason’s subsequent book Prisoner. Click here for the one hour 20 minute interview, part of the Book Passage Travel Writers & Photographers Conference at Corte Madera, just outside San Francisco.

I’ve been to Iran a number of times – first of all in 1972 when Maureen and I drove through Iran in the Hippie Trail era, when the Shah was in power. Then again in 1977 when the Shah was about to depart and the Ayatollah to take over, that was not a good time to be in Tehran. I was there in 2004 when I travelled around Iran researching my book Bad Lands. Most recently I drove through Iran – entering from Turkmenistan and exiting to Turkey on my old-MGB Silk Road odyssey in 2017. I wrote about that in assorted postings including one on ‘Friendly Iran.’ 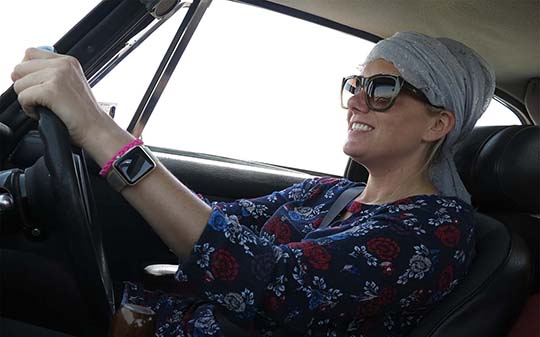 ▲ My daughter Tashi was my co-driver across Iran, here she is at the wheel of my old MGB.

And that’s the sad story, most people do find Iran overwhelmingly friendly, and yet periodically the Iranian government does these totally stupid things. When they could be underlining that in all sorts of ways they are the most educated, most outgoing nation in the region, they turn around and take hostages. Stupid.

I’ve had another collision with Iranian hostage taking – and the New York Times. In July 2009 three young Americans – Shane Bauer, Josh Fattal and Sarah Shourd – strayed across the border from Kurdistan (Iraq) into Iran and ended up imprisoned as spies, plotters, all the usual. In September 2010 Sarah was released when US$500,000 bail (you can read that as a hostage ransom) was paid by the government of Oman. A year later in September 2011 the Oman government paid another US$500,000 times two and Shane and Josh were also released. It’s said that this was a key element in putting the USA and Iran nuclear freeze together, which Donald Trump subsequently upended.

In 2006 I’d been in much the same region of Kurdistan, except I didn’t stray across the border although I did approach the border, hoping (unsuccessfully) to get into Iran. I wrote about that in my book Bad Lands. So the New York Times asked me to write an op-ed piece about this border misadventure. Well we all want to write New York Times op-eds, but then, after the usual editing, it was shelved while the trial went on. Then resurrected when Sarah was released, then shelved again. Then when Shane and Josh were about to be released it was resurrected again – and I updated it again – and on 14 September 2011 (this had been going on for two years now) I got a message: ‘we might want to do this on tomorrow’s page, so I’m hoping you’ll get this when you wake up in a few hours. Let me know as soon as you do, and sorry for making you wait forever and now rushing you!’

And soon after ‘I’m afraid I have bad news. I realize this makes me/the times sound completely insane and also really inconsiderate, but basically: your writing is so engaging and fun that some higher ups here are worried that, even after the hikers are free and released, it seems too lighthearted for such a serious story. I can’t tell you how much I disagree with that, but I’m afraid there’s nothing I can do, and we won’t be able to run the piece.’

I never even got a kill fee! Never mind here’s the story, combining assorted versions I submitted, updated, edited, changed, revised and so on. Remember that this was originally written nine years ago, my daughter Tashi has been to Somaliland since then, checking out a Planet Wheeler education project there. And I’ve been to Sudan. 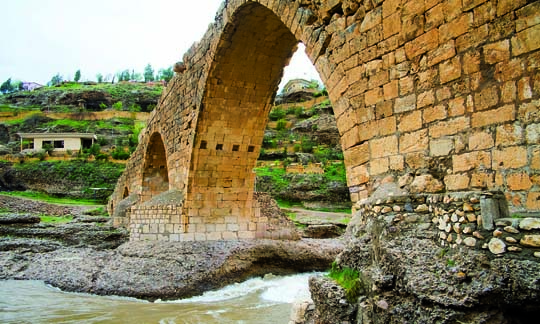 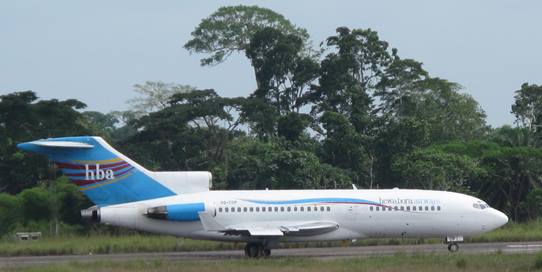 Still it could be worse for hostages, at least the Iranians don’t chop their captives up and ship them out in suitcases.