Every now and then I bump into somebody who’s busy trekking around the world putting a ‘been there’ tick beside a list of every country in the world. You can have arcane arguments about what ‘been there’ means – is the airport transit lounge good enough? But the starting point is how many countries are there in the world?

The UN members list runs to 193 – since South Sudan joined – but what about Taiwan? Or Palestine? And Antarctica is clearly not a country, but it is a whole continent so surely it deserves a tick? My own list – with 154 ticks beside it – would stretch to about 240 ‘countries’. The Traveler’s Century Club has a list of 321, but they let you tote up 6 China ‘countries’: China, Tibet, Hainan, Macau, Hong Kong and Taiwan. The tiny UK even edges ahead of China with 7: England, Scotland, Wales, Northern Ireland, the Isle of Man and two lots of Channel Islands

Last week I came across a new countries list – applying for a Russian visa you have to list every country you’ve been to in the past 10 years. And by year so if you’d gone somewhere every year for the past 10 years you should list it 10 times. Which takes an enormous amount of time using pull down menus for years and places. 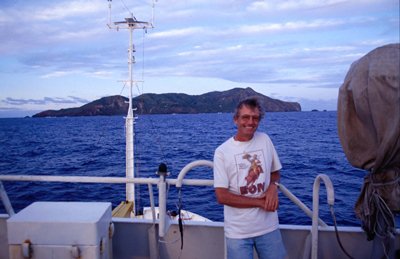 The Russian ‘countries’ list counts up about 240 of them including some distinctly weird ones. The UN list is there and a lot of colonies, Gibraltar for example. Antarctica is there and some of the sub-Antarctic islands, but not the biggest of the lot South Georgia. Islands (Malvinas) is there, but not the Falklands. Pitcairn appears. Libya is still listed as the Libyan Arab Jamahiriya, the old Gaddafi name for the place. Then there’s a place called Zair? Zaire perhaps? Except Congo, ‘the Democratic Republic of’ also appears, the current name for what used to be Zaire.

Then there are some really weird places which I don’t think many of us are going to claim we’ve visited – like Neutral Zone, Refugee, Refugee CL1 of Convention 1951Y, UN Organization and UN Organization Spesial Institution, Unstated Citizenship and Without Citizenship.