I’ve been posting some ‘end of 2009’ lists in an assortment of categories, starting with Aerial Views, then with Hotels (good and bad), Other Transport, Music, Cars & Drives and today it’s Galleries & Museums.

One of the pleasures of life in any big city is the museums, galleries and exhibitions we can catch and there’ve certainly been plenty of them this year. I’ve always loved the way seeing something in one place can send you off in search of something else. So visiting the lonely Irish bog near Clifden on the west coast of the island, where the first Transatlantic flight made its undignified landing in 1919, sent me in search of the actual aircraft at the Science Museum in London. A big, lumbering, ungainly Vickers Vimy biplane. Looking down into the open cockpit of this flimsy contraption of canvas and wire gives you huge respect for those pioneering pilots. 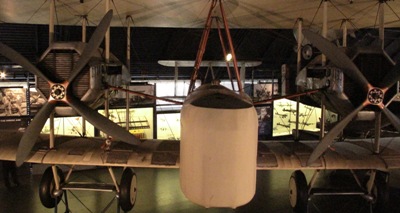 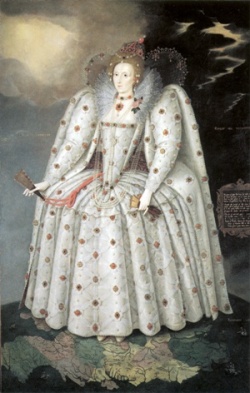 I visited many of the ‘big’ London museums and galleries including the Tate and the Tate Modern and my favourite in London, the National Portrait Gallery. We were lucky enough to be given a personal tour by the NPG director Sandy Nairne. He pointed out things like the 1592 ‘Ditchley Portrait’ of Queen Elizabeth I, where she stands on a map of southern England (of course she does, she ‘owns’ the bloody place) with Ditchley, just north of Oxford, the estate of her admirer Sir Henry Lee, disappearing under her skirt. 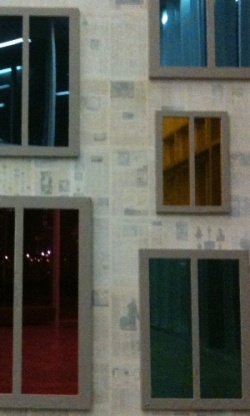 I managed to visit a few museums and galleries while I was in Udine and Trieste in Italy and in Ljubjlana in neighbouring Slovenia while my brief circuit of New England took me to a host of galleries in Marblehead, Salem and Boston in Massachusetts, Portland in Maine and Manchester in New Hampshire. On my LPTV excursions to Laos I visited the Royal Palace Museum in Luang Prabang and in Alaska I got to the Anchorage Museum. There were others in the Faroe Islands, in Australia, in Costa Rica.