One of the remarkable things about our world today is that so often people in the street – you and I – seem to be so much smarter than the politicians who govern us. There’s no way we can ignore the effects of climate change, but it seems to take a teenager like Greta Thunberg to confront the fact. The best a politician can do – and I won’t say which one – is to mock her and suggest a better idea would be to go to ‘a good old fashioned movie.’

Here in Australia the country’s on fire and an ex-Prime Minister – Tony Abbott – won’t talk to the press in Australia about the disaster, but does trot off to Israel to announce the problem is that we are ‘in the grip of a climate cult.’ The Liberal Party which currently governs the country is led by Scott Morrison who famously passed a lump of coal around in Parliament to illustrate where his real interests lie.

▲ Here’s the Minister for the Environment at the time – Josh Frydenberg – clutching his ‘precious.’

And now we have the USA assassinating Iran ‘s Qasem Soleimani and somehow suggesting this was a clever idea. I’d put money on it that rather like invading Iraq we will soon discover that it was not a good idea. There have even been American suggestions that this was not an assassination, it was an act of war, all part of the great War on Terror. I’ve even read an idea that killing Soleimani was rather like killing the Japanese Admiral Yamamoto, who plotted the attack on Pearl Harbor in 1941. 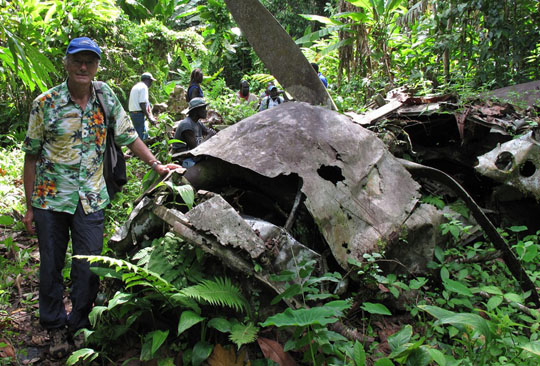 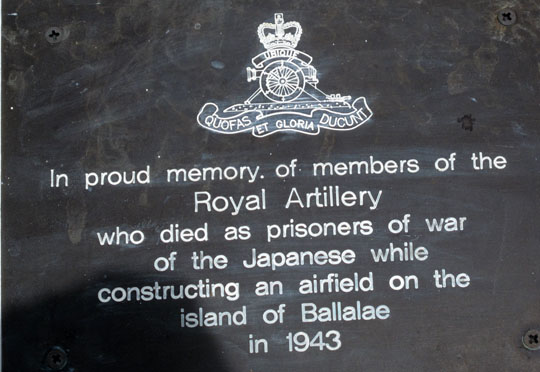 ▲ If I’d needed a reminder that Yamamoto’s death was during a real war, not a War on Terror, I’d seen it a few days earlier on Balalae in the Solomon Islands where the Japanese killed over 400 British prisoners of war, the last 70 to 100 men all bayoneted or beheaded on 30 June 1943 after they’d finished building the airstrip on the island. It’s only 43km from Balalae to where Yamamoto was shot down. 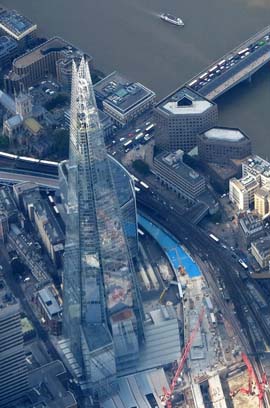 I’ve walked over London Bridge, just upstream from Tower Bridge in Central London, many times. I’ve eaten in Borough Market many times as well and I’ve had drinks at the bar near the top of the Shard which overlooks London Bridge. On 3 June 2017 and on 29 November 2019 London Bridge was been the site for stabbing and vehicle-ramming attacks by misguided idiots, terrorists if you wish.

◄ I took this photograph of The Shard from Cathay Pacific flight CX257 approaching London Heathrow from Hong Kong. That’s London Bridge crossing the Thames River on the top right of the image. 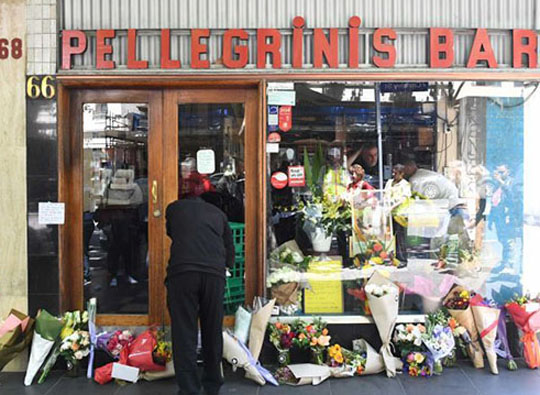 In Melbourne, where I’m writing this now, we had a terrorist stabbing on 9 November 2018 which took the life of Sisto Malaspina, the much-loved owner of the city’s much-loved Pellegrini’s Café. I was only two blocks from the attack when it took place and I’ve had many coffees in Pellegrini’s, it’s claimed to have installed the first espresso machine in Melbourne when it opened in 1954. The Bourke St and London Bridge killings were both horrible events, but they were not wartime events and hopefully nobody is going to be assassinated as a response by the Australian or British governments. Let’s leave that sort of thing to Mr Putin’s Russia and, sadly, the US president.