We’ve had a run of rock concerts for some of our favourite – ageing I must admit – rock stars. In late January we saw Leonard Cohen perform in an open-air concert at a winery outside Melbourne. All the reviews all round the world have been saying how good he is – and 74 years old – and the one we caught was superb. A week later we saw Neil Young play in another outdoor concert in Melbourne, terrific concert although I’m afraid he’s never going to match the time I saw him perform at the Bercy in Paris back in 1996. 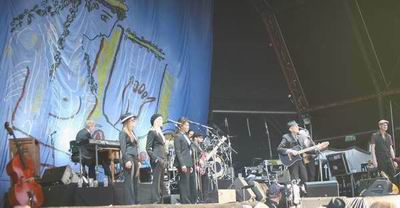 
Then in mid-April in London we saw Van Morrison perform his classic Astral Weeks album live at the Albert Hall. ‘Who else would we like to catch this year?’ I asked Maureen.

‘Al Stewart,’ she replied. Al Stewart may not be as well known as those other three although Year of the Cat was a big hit for him in back in 1976. We’ve always loved his music-and-history connections and, sure enough, the morning after we got back from Los Angeles (click here for my LA drive in an electric Tesla) we discovered he was playing in Newcastle-upon-Tyne that night. So off we went on the train.

A lot of Newcastle in one shot, beneath the Tyne Bridge (a miniature Sydney Harbour Bridge from the same time and off pretty much the same drawing board) you can see  the pedestrian Millenium Bridge, the Baltic Centre and The Sage concert hall, where we saw Al Stewart perform. 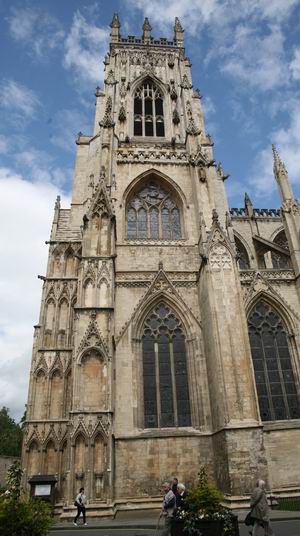 Apart from a terrific concert we also had a look around Newcastle and on our way back to London spent a day in York, principally to see the city’s amazing medieval ‘Minster,’ the largest medieval cathedral in England. For more on York and Newcastle check Lonely Planet’s England guidebook.

Bits of history we imbibed from Al Stewart’s performance (he’s terrific at talk-between-the-songs):

• That mysterious bulge in the border of Jordan is ‘Churchill’s hiccup,’ when the borders of the country were being drawn at Versailles after WW I – from the song A League of Notions.
• Who else would do a song about Charles the 12th of Sweden, his disastrous attack on Russia and defeat by Peter the Great (‘he wasn’t called “the Great” for nothing’) – from the never released The Coldest Winter in Memory.