The River Cam winds its picturesque way through the English university town of Cambridge, its tranquil waters crowded by colliding punters, its riverbanks fringed by willow trees. Behind King’s College – founded by King Henry VI in 1441 – you can find the town’s most famous willow tree, although not many European visitors realise just how famous it is. This is the willow tree which features in the poem ‘Saying Goodbye to Cambridge Again,’ the best known poem by the man who is probably Cambridge’s most famous poet – Xu Zhimo. 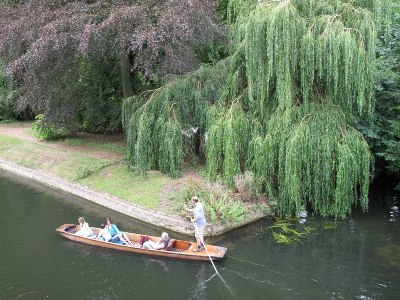 ▲ A punt passing by that famous willow tree.

He may not be well known in England or Cambridge, but he’s certainly famous in China, where he returned after his spell at Cambridge in 1922. He died in 1931 in a plane crash between Nanjing and Beijing, he was 34. It’s fascinating how tourists can seek out their own interests, which other people may be totally unaware about. A recent article in The Economist investigated the European tourists attractions which really matter to Chinese visitors. 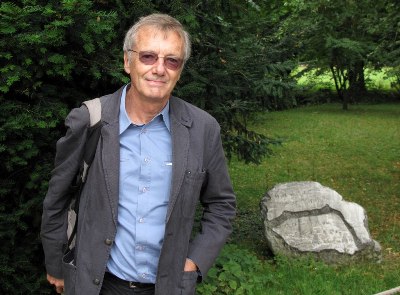 ▲ A memorial stone was set up by the tree in 2008, it quotes (in Chinese characters) the first two and last two lines of his Cambridge poem